In 2020, I took on the weeklybeats.com challenge of producing a piece of music every week for entire year. Ambitious, especially for me, whose primary focus is growing as a software engineering manager.

What a pleasure it was to meet all the fine folks in the discord channel, to learn more about Trash80 and all his projects, and to participate in a weekly ritual that has been going on (every second year) for over a decade now.

My routine would  start on a Sunday night, after the previous weeks upload cutoff at 4pm. I'd unpatch my modular synth, reset my hardware sequencer and decide what my focus will be for the upcoming week.

I'd often build on an aspect of the previous weeks track, maybe a particular sound or time signature, maybe the mixing and mastering process. Sometimes I'd be learning a new piece of gear. I'd start playing around, and if nothing clicks, I'd hang it up for the day, knowing that when I come back to it later it will be a state where I can just pick it up again and start having fun.

I'd spend one session pulling things together, focusing on a part or two and how they work together. My goal was a minute and a half of music. Adding an intro, transitions, and an outro would bring it to two minutes. I wanted to make it easy for other people in weeklybeats to appreciate my tracks.

Sunday morning would be spent getting the track ready for release. Usually that means a bit of tweaking and mixing and eventually some simple mastering to boost the volume while keeping some of the dynamics. I definitely improved on this throughout the year.

My favourite part was the comments and feedback I'd receive from others. The community is so caring and encouraging, exemplifying a positive review culture.  The OGs were generous with their time, and the neophytes were excited to learn.

Spending the year focused on producing a track every week resulted in a much more optimized pipeline for recording, mixing, and mastering. Getting to know the other participants and being witness to their progression became a massive source of inspiration for me.

In 2021 I'll let the pendulum swing back the other direction, from quantity to quality. My "hobby goal" will be to release a cohesive collection of ten tracks (give or take) on Bandcamp. And then I'll be back to weeklybeats.com in 2022 to hit all 52!

Some of my favourites from the year (they're gnarly though, I'm warning ya!): 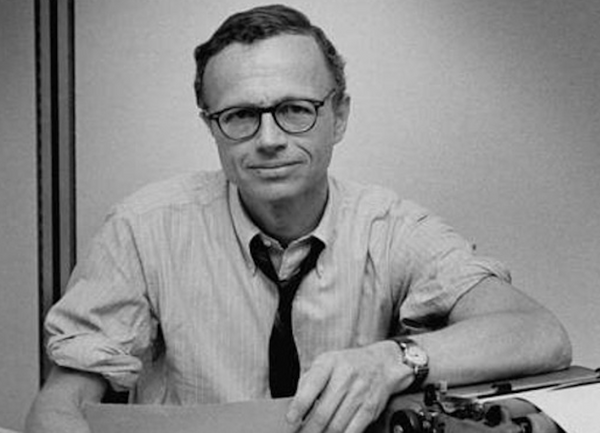 I've long been obsessed with the relationship that writers have with writing. This first came to bare reading Henry Miller, finding it curious that his memoirs were chock-full of stories

The first thing you'd see when walking into the ATA office, (back when this was a thing) is "WE BUILD COMMUNITIES". Our community managers and engineers work directly with our